CJP Broadcast in partnership with ATG Danmon announce the completion of a full broadcast-quality news studio facility for Cardiff University’s School of Journalism, Media and Cultural Studies. The project coincides with a relocation to new city-centre premises situated next to BBC facilities. Cardiff University will use the facility to train the next generation of television, radio, online and printed-media journalists.

CJP worked closely with ATG and Cardiff University staff to design and integrate a complete solution that kept within the budget and provided the specified level of functionality that is required by the teaching staff. This was successfully achieved before students returned after the summer recess.

“We were invited to propose a turnkey solution based on an outline specification provided by the university,” explains ATG Danmon Managing Director Russell Peirson-Hagger. “The project comprised a large TV studio and dedicated gallery, a smaller TV studio with its associated gallery, plus a broadcast newsroom. Both galleries connect via SDI to Vizrt media, graphics and automation. Avid iNEWS is also integrated.”

“The system links to a news presentation suite where a remotely controlled camera and two-way video feed allow the newsreader to talk to a newsroom reporter. The systems simulate the functionality and processes of a real broadcast environment, the output being used for academic review.”

Systems designed and installed for the large studio and gallery include studio lighting under control from a DMX console, gallery furniture, vision and audio monitoring with 55-inch displays, two-way gallery/studio communications, wireless presenter talkback and teleprompt.

The smaller of the two TV studios is a single-camera version of the large studio, with similar infrastructure. ATG Danmon provided and integrated a single-rail light support with cabling, Vizrt Opus compact-control-room automation and a Yamaha audio mixing desk.

James Ruddock, Technical Manager for CJP Broadcast explains “ATG Danmon approached CJP to provide design, installation and commissioning services for delivery of new HD Studios at Cardiff University. Utilising our specialist installation teams, we were able to meet the extremely tight deadline ensuring the facilities could be opened to the students for the new academic term.”

Training in the operation and maintenance of the systems was provided on completion of the project, which also includes warranty and the option of long-term technical support. 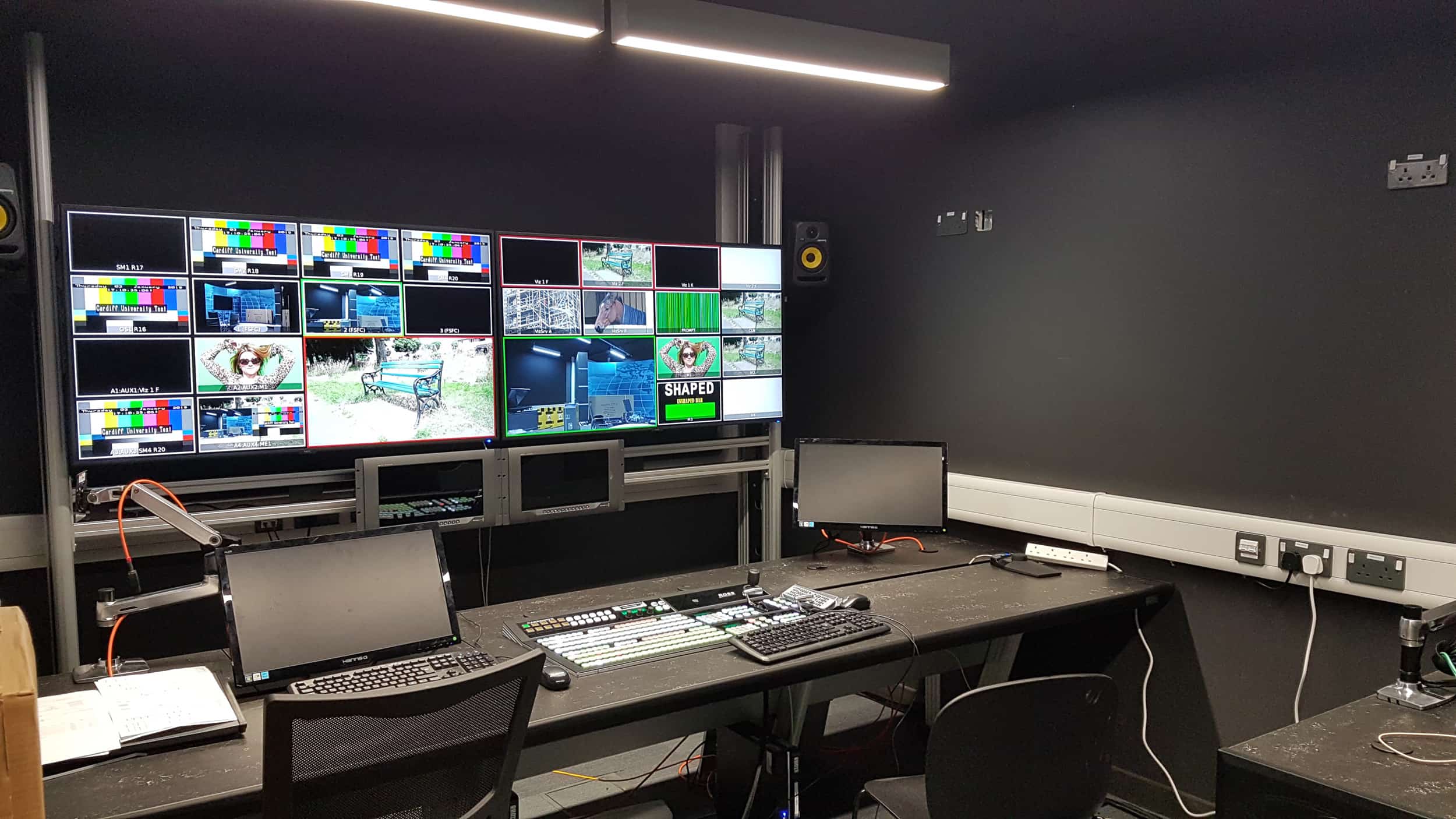 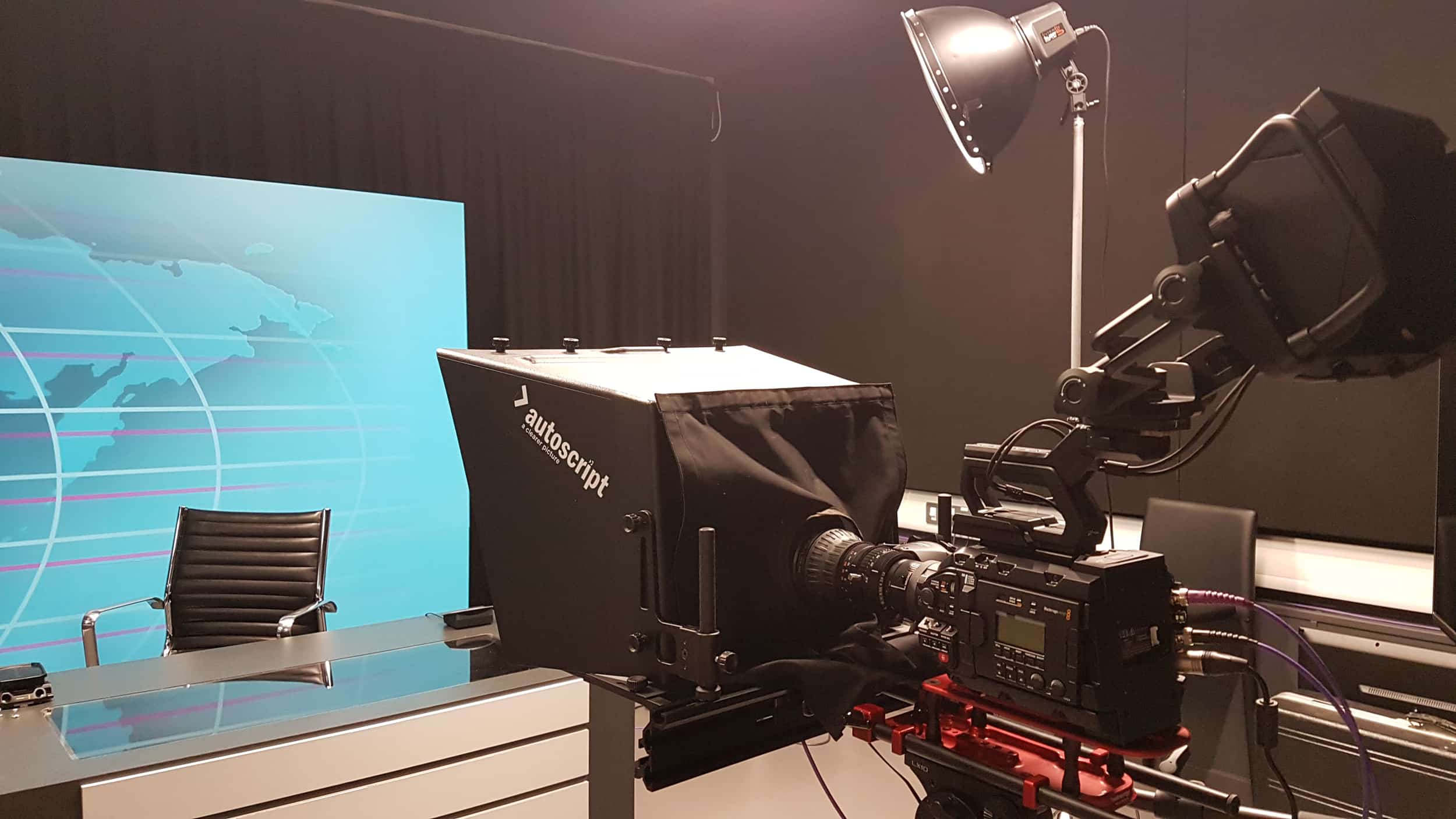