CJP Broadcast was pleased to welcome the Rt Hon Jesse Norman, MP for Hereford & South Herefordshire, to its Ross-on-Wye headquarters in December 2020. Following a tour of the offices and technical facilities, he watched highlights of a recent football match recorded by the CJP team on a Streamstar-based portable video production and delivery system which is used to power Hereford FC Live Stream TV. 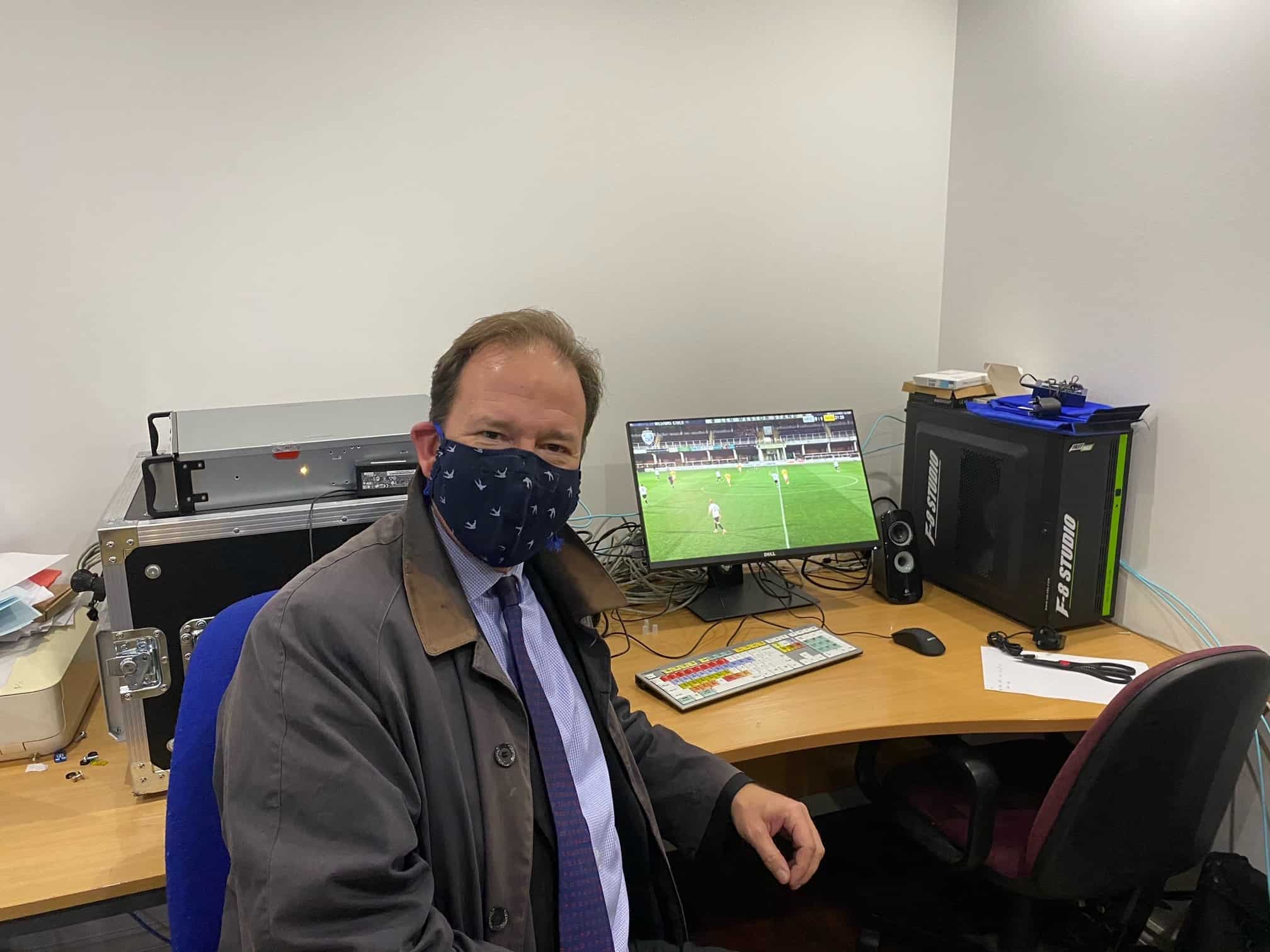 “Jesse’s experience in finance, academia and politics, not least as Chair of the Department for Culture, Media and Sport Select Committee, have given him a good understanding of the sectors in which we specialise,” says CJP Broadcast founder and Managing Director Chris Phillips. “He listened attentively to our concerns around the broadcast and live event industries. As Financial Secretary to the Treasury, he also recognised the cost-efficiency which modern media tools offer to organisations catering for special-interest groups such as non-league football clubs.”